Why study A Level German?

You will enjoy it! In addition to becoming increasingly fluent in German, you will study a wide variety of fascinating topics. These topics will give you an amazing insight into the German speaking world, its people, culture and history.

German is the most spoken language in the European Union and the tenth most widely-spoken language in the world and, as such, opens up potential business and career opportunities. In our 21st century global economy, your future will be greatly enhanced by the study of language. Indeed, according to a recent article in The Independent, speaking another language can be ‘extremely lucrative’ for your career opportunities.

“It has never been more important for young people to learn a foreign language than now. An outward looking global nation needs a new generation of young people comfortable with the language and culture of our overseas trading partners.”

How will I be assessed?

There are three exams at A Level, all taken in the summer of Year 13:

Paper 3:          An Oral exam, including questions based around an independent research project

In the listening exam you have individual control of the material which you can pause, repeat etc as you wish.

Students should have achieved a strong Grade 6 or above at GCSE.

What skills will I gain from studying German?

There are so many cognitive benefits to being able to speak more than one language including improved memory and decision making as well as increased literacy skills.

Universities and employers value an A Level in a language because of the impressive range of transferable skills you develop. According to various research studies, these include:

Where can German lead?

Good language skills open the door to an array of exciting opportunities and careers. A survey of employers by the Confederation of British Industries (CBI) and Pearson found that almost two thirds of businesses say foreign language skills are important among their employees, particularly in helping build relations with clients, customers and suppliers.

Languages can be combined with almost any other subject at university; from sciences to journalism, law to accountancy and engineering to marketing. Indeed, many graduate application forms include a separate section for language ability showing how much employers value languages.

This course is challenging yet rewarding and students who study A Level German with us achieve excellent grades and often continue to study the language at university. If you study languages at university, even as part of another degree, you will have the fantastic opportunity of spending a year abroad, possibly as an assistant or at a job placement or a university. Languages are your passport to travel easily for work or for pleasure.

“As the UK looks to strengthen its trading relationships with nations across the world, our education system must adapt to support this goal. Studying foreign languages, developing cultural awareness and understanding global business is vital if the UK is to maintain a competitive edge on the international stage.”

What will I study?

Hear what the students think 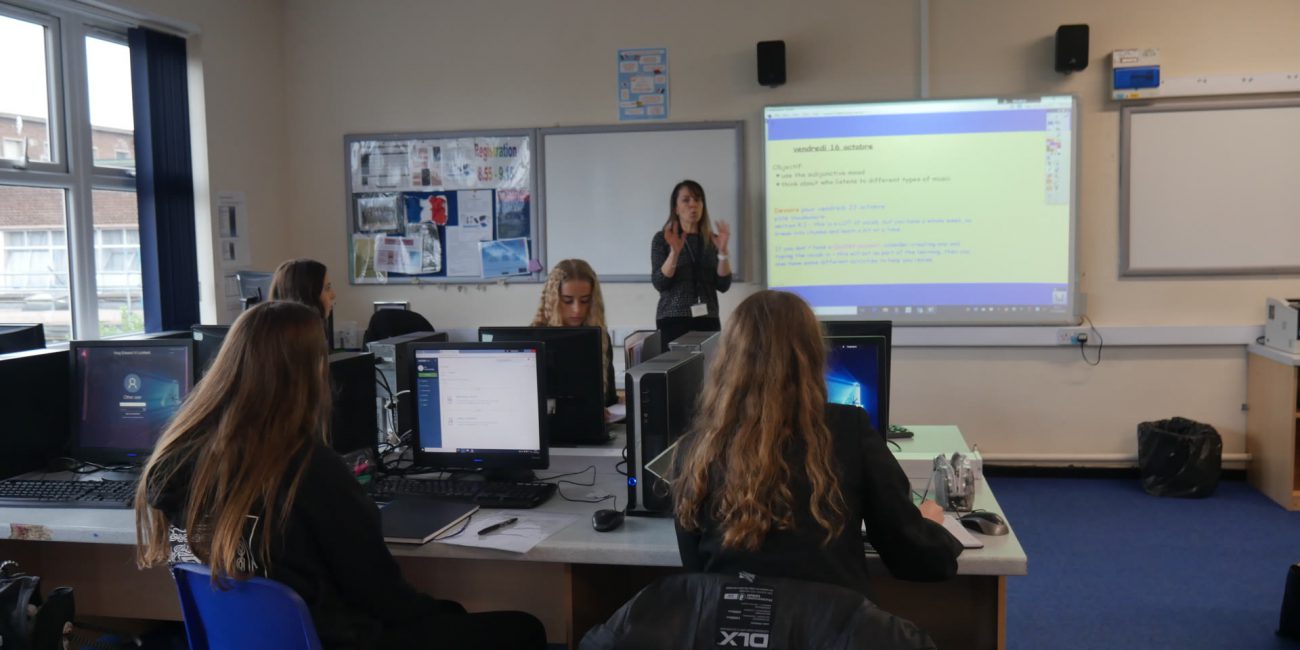 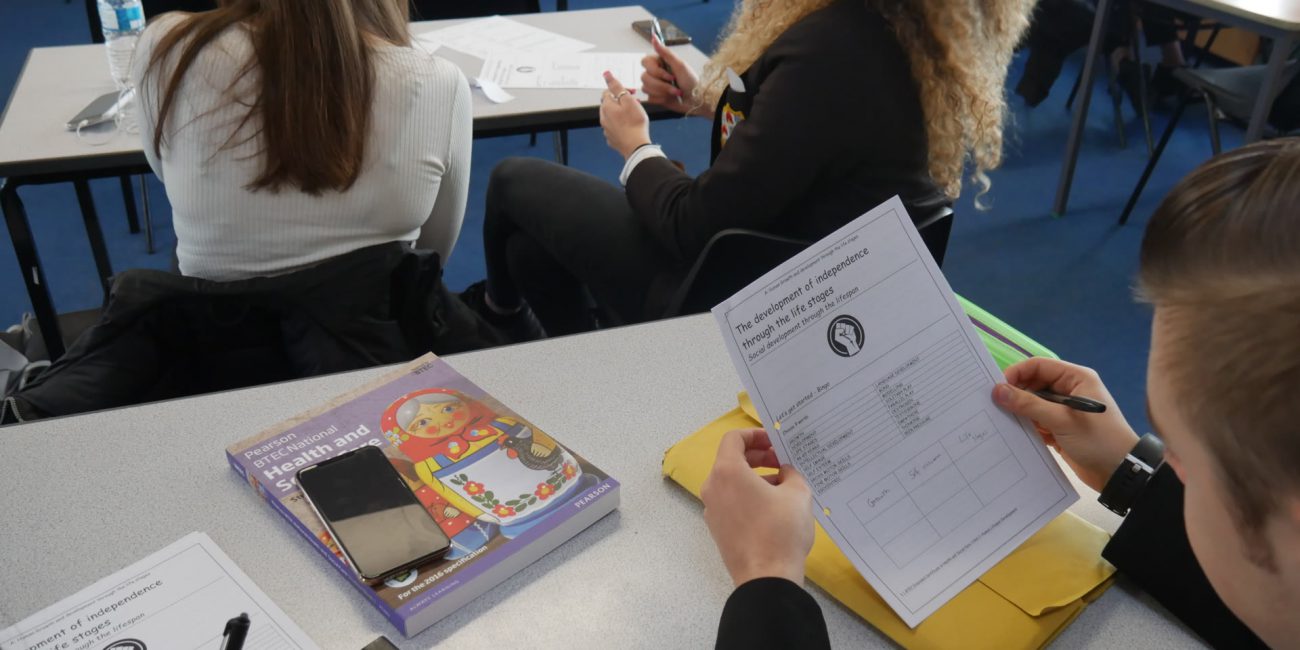